Trending Now
The Basics of Starting and Running a Company
Pressure Washer Marketing Tips to Attract More Customers
How to Start A Successful Boutique
Choosing The Right Clothing Manufacturer From The Internet
How To Order Your Custom Stickers?
Points To Note When Choosing A Wholesale Hair...
What can affect the price of injection molding?
Essential PCB Services Administered by NextPCB
How To Import Christmas Decoration From China
A Guide When Buying A Video Conference Camera
Home Business List Your App on Huawei’s AppGallery to Win Top Money
Business

List Your App on Huawei’s AppGallery to Win Top Money 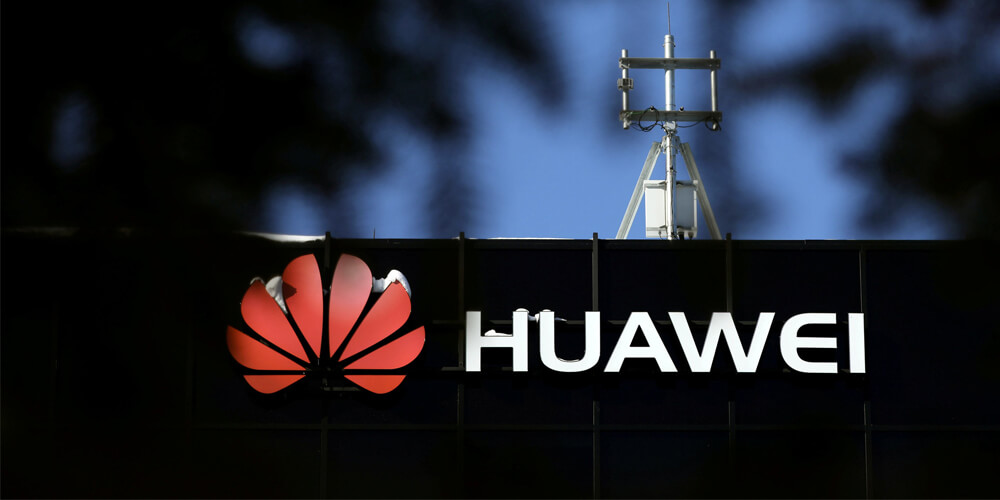 The development process is just the first step when bringing a new app into the world. Listing and growing the app on app stores is the next logical phase. Usually, that means adding the app on Google’s Play Store or/and Apple’s app store.

The keyword here is “diversifying.” Anyone that has been in this industry for some time knows how important it is to be open to every given opportunity. Not to mention the fact that we live in a time when countries ban entire services because of political moves. That alone can expose anyone’s business, mainly if you are limited to only that platform.

Huawei’s app contest is another big reason why you should list your app on their platform. Formally known as the Huawei HMS App Innovation Contest, it is an exceptional opportunity for app developers. The idea is not just to inspire developers to use their HMS Core, but also bring to life a wide range of apps to Huawei device users. We are talking about the 650 million users spread in over 170 countries worldwide. That’s by any standard a huge amount of users.

And then there are the 1 million dollars reserved for the top apps in the contest. $200,000 will go for the apps from the following regions: Europe, China, Latin America, Africa & Middle East, and the Asia Pacific.

The AppGallery is designed to suit apps of all sizes. Whether it is a small meditation app or a huge multiplayer game app, the AppGallery is optimized to fit them all. Some of their app services include wallet kit, identification kit, HUAWEI site kit, drive kit, awareness kit, game service, app linking, push kit, scan kit, and many more.

Those developers that choose their ecosystem have access to a bunch of powerful tools that can only lead to amazing apps. Their HMS core is truly an exceptional collection of kits that are not only easy to use, but also make the development process faster and simpler. The best part of it all is that more kits are added quite frequently, which opens new possibilities for the developers using their platform.

Free access to an app store with 650 million users from all regions in the world is quite the motivation for every serious app developer. Then there is their current app content that rewards the best apps. The best apps can win up to $15,000, which is also very generous. But at the end of the day, it is up to you the developer whether you will jump on this opportunity or you will let it pass you by?

How the Right Shoe Making Machine Can Support Your Startup

How to Choose the Right Bathroom Vanity Design